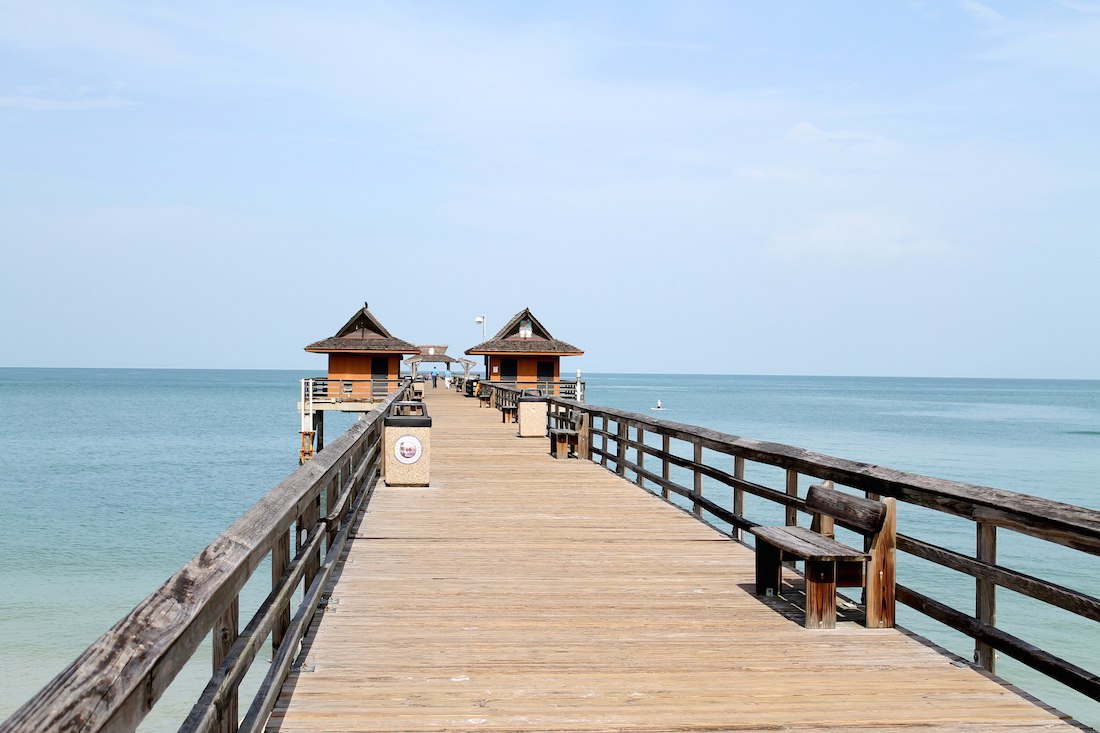 Fioretti added that, statistically, major weather events impact housing market sales, and Hurricane Irma was no exception. In , Wes Kunkle, President and Managing Broker at Kunkle International Realty, added that he actively watches the Southwest Florida MLS, and there was virtually no activity in it for almost two weeks following the storm.
"We won't truly know the impact of Hurricane Irma on the area's housing market for a few months," said Tom Bringardner, Jr., President CEO of Premier Commercial, who added that "the event presents a great opportunity for sellers to refresh their homes and make them more appealing to buyers before season starts."
Inventory continued to tighten in August with a 6.83-months' supply for single-family homes and a 6.18-months' supply for condominiums, according to the August 2017 Market Report.
Bringardner and all broker analysts agreed that the county's hurricane building code standards saved the area's housing market from severe destruction. NABOR® and its board of directors also want to recognize and thank the combined efforts of county government, its leaders, and members of all emergency management and preparedness teams, as well as the Naples resident Governor Rick Scott, and utility providers, both public and private. The fast response and citizen-led restoration of our beloved community is a testament to the integrity of its people.
If you are weighing the pros and cons of renovations to your home following Hurricane Irma before you decide to sell, I, Danan J Delsing, P.A - REALTOR® am here for assistance. I can help you do a market comparison and determine a fair and reasonable listing price, both with and without renovations. I can also identify properties best suited for your needs and negotiate a purchase price that fits your budget. If you have any questions, concerns or interest or just want to find out more about your specific area; contact me at anytime as I am here to help you.

To continue searching, you must agree to the Terms of Use.

For the best experience, please provide your cell phone number and select accept below to opt-in to our Terms & Conditions and Privacy Policy to begin receiving text and voice communications.

or make a new notebook

Verify the value of your home,
maximize your investment and see local market activity.

We just need your phone number to finish creating your account.